It’s no simple thing to put a Foo Fighters concert into words. There’s too much skill, too much raw emotion, too much plain fun to wrap it up in a nice paragraph or two. And yet, here we are.

Three hour shows are hard to come by. The catalogue usually just isn’t quite deep enough to fill with three hours of phenomenal music. Not so with Foo Fighters – after nine albums and countless all-time classics, rockin’ material was not the issue. Foo Fighters rolled off hit after hit. Grohl even stopped at one point to let us know we’d be hearing music from each of their albums.

Maybe you’re thinking: I bet Foo Fighters has lost their edge after 25 years. Maybe they don’t put on shows with quite as much energy and attitude as they used to.

We’re happy to report – nope. They still rock just as hard as they always have. Three hours straight. No breaks. It was a little bit mind-blowing.

Let’s hit some high points from this absolutely killer show:

After jamming to the band’s latest anthem “Run” and getting accustomed to the intense and impressive volume of Dave’s intermittent screams, the crowd was treated to a run of iconic Foo hits: “All My Life”, “Learn to Fly” and “The Pretender”. This opening run set the tone for the rest of the night – you were going to hear a little bit of everything and you were going to hear it all at full volume. The crowd erupted in cheers, laughter and all out joy.

After a drum solo that sent Taylor Hawkins and his drum set 30 feet in the air, “My Hero” and a few more rocking songs, Grohl stopped to introduce the band. But, of course, this couldn't just be an ordinary introduction. Instead, the introductions gave each Foo Fighter the chance to highlight the impressive skills they’ve garnered over years of rocking faces off. 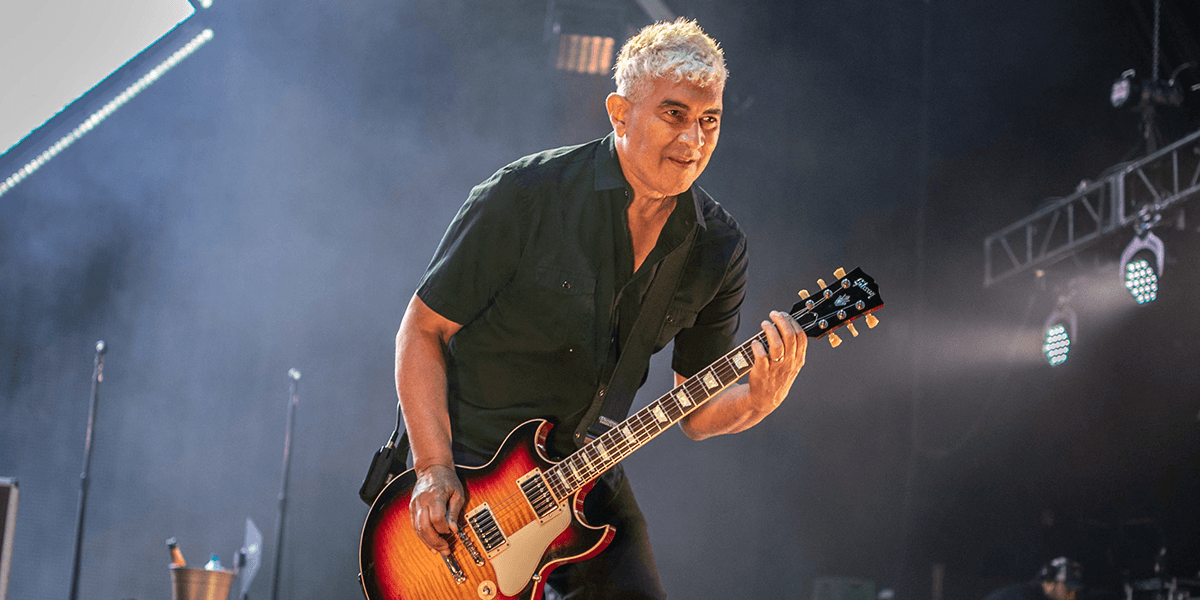 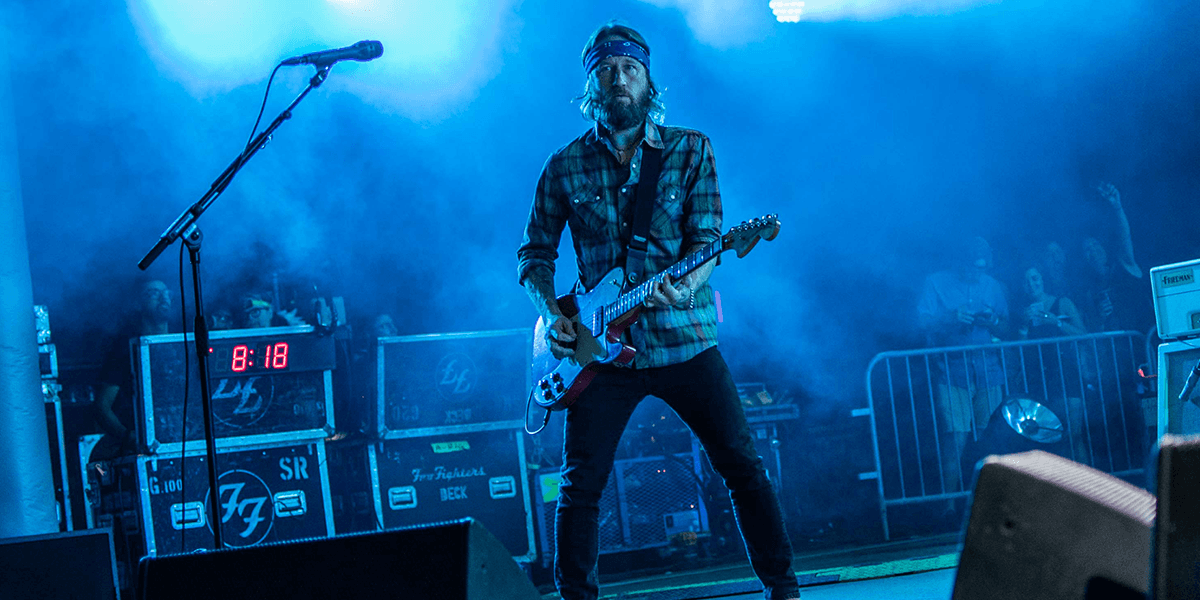 Lead guitarist Chris Shiflet played a series of solos that had us begging for more before taking the mic for a cover of Alice Cooper’s “Under My Wheels.” Bassist Nick Mendel bumped through “Another One Bites the Dust.” Pianist Rami Jaffee led the band through a Rush song, then a hilarious rendition of Van Halen’s “Jump” that had the sold-out crowd spilling over with laughter. Long-time rhythm guitarist Pat Smear rocked the iconic opening to “Blitzkrieg Bop” before Taylor Hawkins made his way from behind the drum set to sing Queen’s “Under Pressure.” 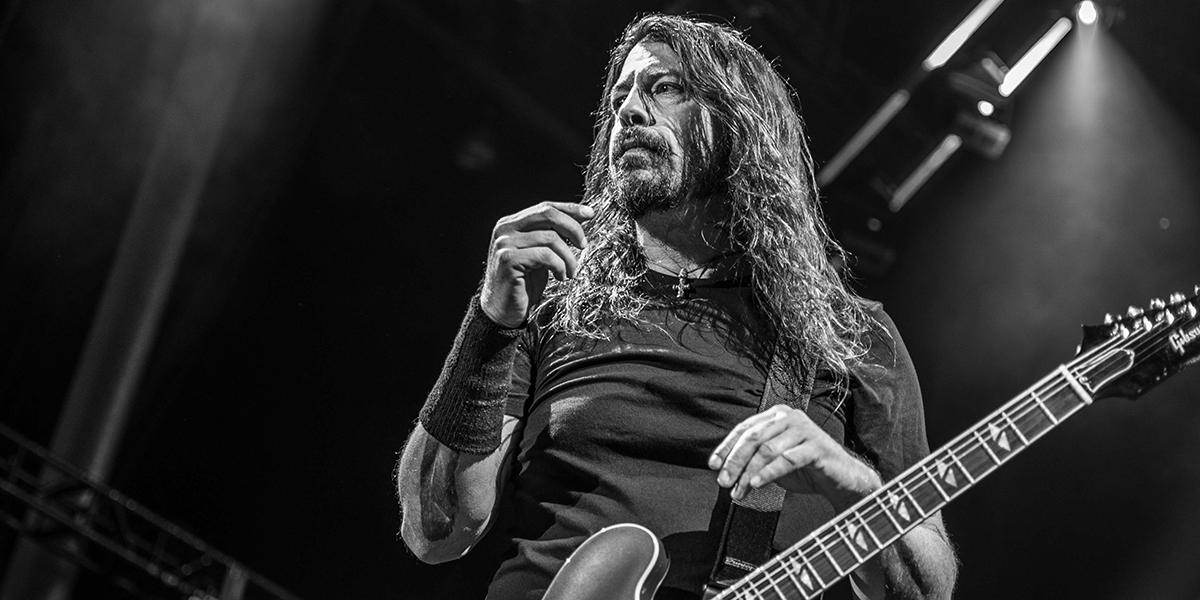 Just because the show was always at full volume, didn’t stop Foo Fighters from tugging at our heart strings. As they played “Times Like These”, “Big Me” and “Best of You”, we were reminded of the impressive lyrical power of the band.

After “Best of You”, Dave stopped to let us know that “this is where we usually go off stage and then come back for an encore.”

Then they just kept rocking.

A few songs later, we hit the night’s biggest and best moment. Dave screamed “Everlong” and chills were sent roaring across The Pavilion. The fan favorite sounds just as good as it has since its release in 1997. It’s even better live. The lights hit full blast, the volume seemed to turn up just a little louder and every voice under our tent and on the lawn shouted along with every word. It was the only way to end this incredible night.

It had been a few years since Foo Fighters was on our stage. We hope it’s not long until they come back.