The Most Important Concert You'll Ever Go To...

...is probably not what you'd expect.


Every concert is meaningful. Whether it’s a certain lyric that hits your heart, a shared experience with close friends or a nostalgic glimpse into years gone by, each show is important in its own way. But some shows just mean more. Why is that?

The first time I stepped into The Pavilion, I was hyped out of my mind for a Twenty One Pilots show. From what I’ve learned since, it was their first time here, too. What happened that night changed my perspective on live music and changed – entirely – what I expect from a live show.

We immediately fell in love with the lawn. There’s just nothing like it. 10,000 people dancing to the same beat, united by their favorite band and full of so much life and energy that each moment feels a little bit everlasting. I remember thinking, after an hour of dancing and singing along with people who just seemed to understand, “I could do this forever.”


21 Pilots puts on a pure, theatrical, massive show. They hid surprise after surprise in every corner of the act, from disappearing on stage altogether and reappearing above the lawn a football field away to moving the stage into the audience and rocking the highlights from their first album. They pulled out every single stop and sent us on the ride of our lives, careening downhill in a rush of music and wonder. 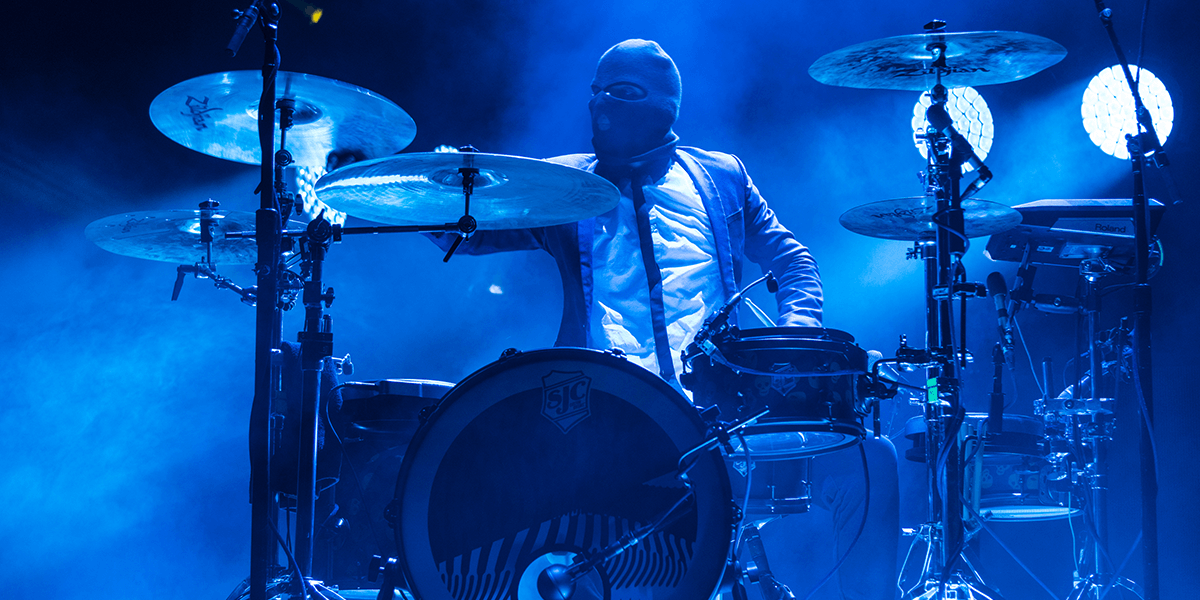 And that doesn’t even speak to what was going on with the video screens. The stage was often simple – just frontman Tyler Joseph and drummer Josh Dun. But the massive screen behind them never stopped telling stories. It worked with Joseph’s adrenalized lyrics and Dun’s pounding rhythms to evoke emotions and recite tales of pain and loss, but also of hope and redemption. I can really only describe each aspect separately – it doesn’t do it justice. Seeing the full picture, live and so loud, it blew us all away.

The show ended with Joseph and Dun literally on top of the crowd playing “Trees”, a song about finally being found, and finally finding what you’ve always been looking for. We walked away that night with our picture of what a concert should be shattered. The show had been so much bigger and so much deeper, that we honestly wondered if we’d ever experience anything like it again. Two years later, it still holds a place as one of the best nights of my life. Easily.


A year later, I started working at The Pavilion. A dream. Every day, I’d get to go to the place that made one of my sweetest memories possible. I’d get to be a part of bringing that wonderful, reality shattering concert experience to hundreds of thousands of people each year. It was joy-filled and overwhelming. 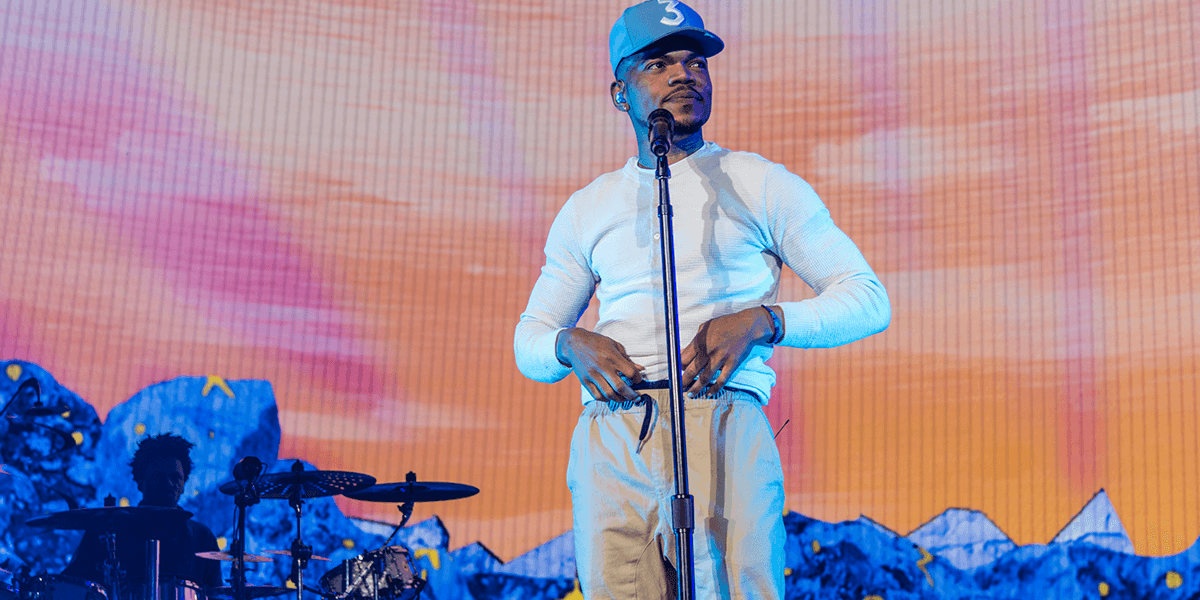 I learned a lot on my first day on the job. I walked The Pavilion stage and remembered what it looked like from the lawn, marked out the spot where Tyler Joseph evaporated into thin air, where Chance the Rapper jammed “Blessings”. Over the next few weeks, my eyes were opened to the inner workings of this place – all the moving parts behind the scenes, all the people that make the magic happen. I began to realize that there was an underlying truth that I had somehow missed. It was a truth that made my experience at the 21 Pilots show even bigger, even better and so much deeper.

Honestly this simple, fundamental truth caught me off guard: Just by going to that show, I helped change a lot of lives.

I learned that by buying tickets, I was impacting the futures of young musicians across Houston. I learned that the profits from Pavilion shows go straight to educating the next generation in The Arts, giving communities the opportunity to experience The Arts and ensuring that music will always be a part of our lives.

It was a game-changer for me. I thought I was just experiencing something sweet – a big show with a lot of heart. I had no idea that just by being there I was contributing to the power and promise of The Arts. I learned that this truth had been foundational to The Pavilion since its conception. How did I miss it for so long?

I still think about it every day. Every time I hear the crowd shout back an entire Kendrick Lamar verse or I see a father and a son united by their love of Foreigner, I think about what they’re really doing. It’s so much more than just coming to a show – they’re changing the world. 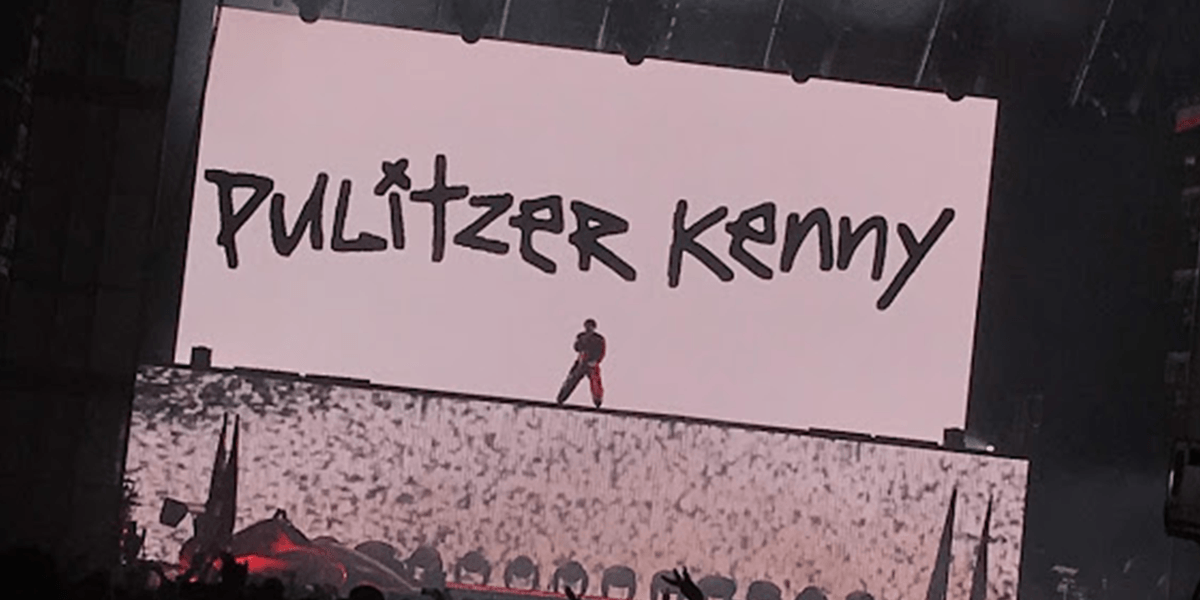 We had almost 16,000 people fill The Pavilion to see Post Malone a few months back – there’s a pretty great video to prove it.


Each time I watch that time-lapse, I think “Every single one of these people is donating to The Arts. They’re helping inspire kids, bring hope to communities and focus the future of music – and they probably have no idea they’re doing it!”

The next time you come to a show, don’t forget that you’re changing lives just by showing up, bringing friends and rocking out.

We’ll see you on the lawn, world-changers.