How is a New Year like your favorite song?

Starting the year off on the right note has a whole different meaning around here.


There’s a feeling that comes with a new year and it’s more than just a sense of excitement or newness. It’s hard to describe, but we think it’s a little like getting to hear your favorite song live for the very first time. You think you know what’s coming, but there’s potential for surprise, wonder and magic in every new inflection, note and moment. At least, that’s how we think about a New Year.

We’re putting together some thrilling inflections, notes and moments for you in 2019 – big shows that inspire awe, free shows that instill wonder and education events that enable new generations – we can’t wait to share more. But for now, we’ll have to focus on looking back at the things that stuck with us from last year’s Performing Arts season. Maybe in doing so you’ll hear a hint of what’s to come in 2019.


1. We grabbed our popcorn and a seafaring friend for the summer blockbuster that started it all – JAWS, June 13th 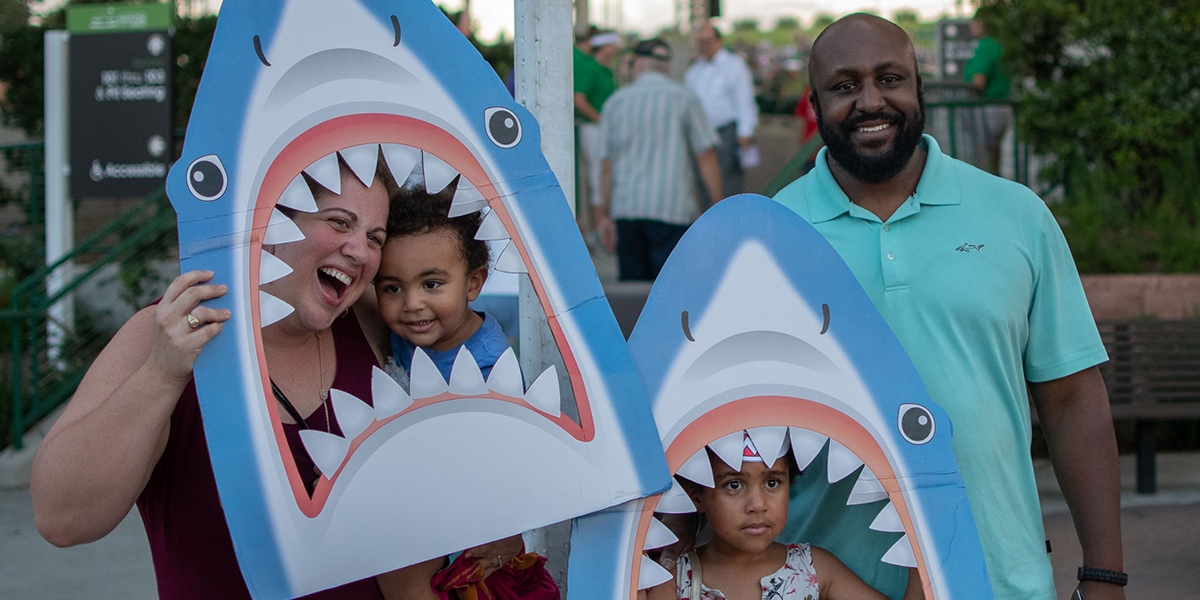 There’s nothing like a summer movie, especially when that movies is the granddaddy of them all and all about the biggest shark that ever lived. Teaming up with Houston Symphony to bring JAWS to our stage and screens made for one of the most memorable nights of the year. It also makes us think twice anytime we hear “Come on in! The water’s fine.”


2. We honored the music of a legend while Houston Symphony rocked on the strings – The Music of David Bowie, July 16th

Even just the name “David Bowie” inspires a bevy of iconic images – his style, his lightning bolt, his music and attitude brought meaning to an entire generation of rockers. With help from Houston Symphony and vocalist Tony Vincent standing in for the Thin White Duke, we were able to honor Bowie’s legend the only way we know how – by putting on one seriously rocking show.


3. We got swept up in some of the most epic, inspiring music ever written – John Williams, September 4th 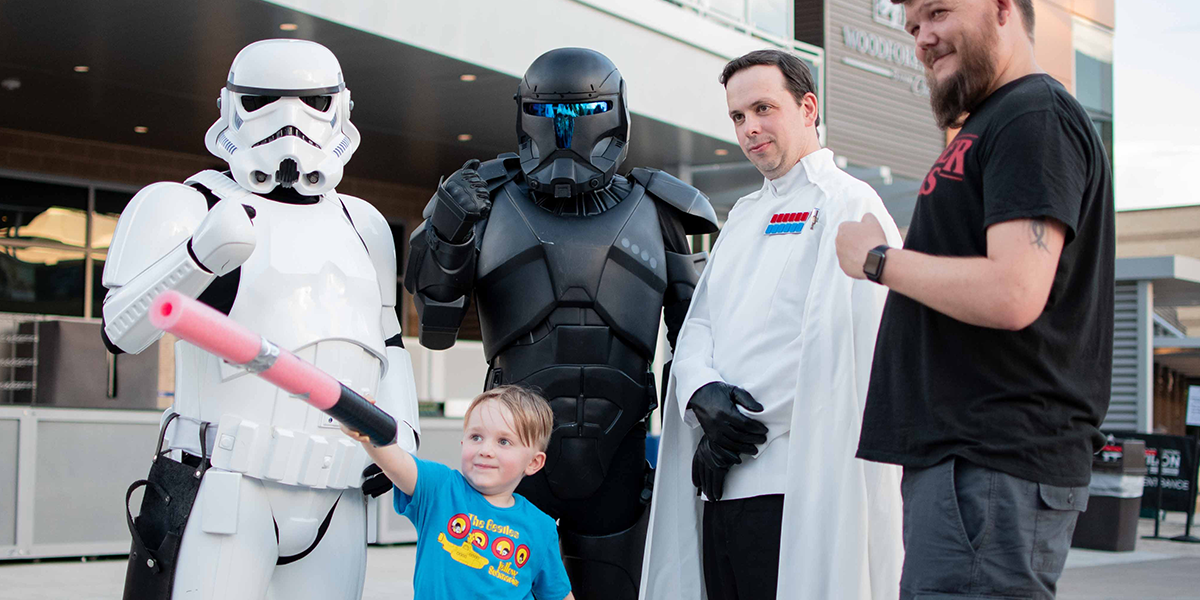 Maybe the New Year is better described by a John Williams film score like Star Wars or Jurassic Park – the beautiful quiet of December turns, almost without warning, into the epic, triumphant explosion of sound that is January. On this particular warm September night, we relived the most memorable scores in film history, and even explored a few lesser known Williams scores that were equally delightful.


4. We felt the technicolor magic of one of film’s true classics – Wizard of Oz 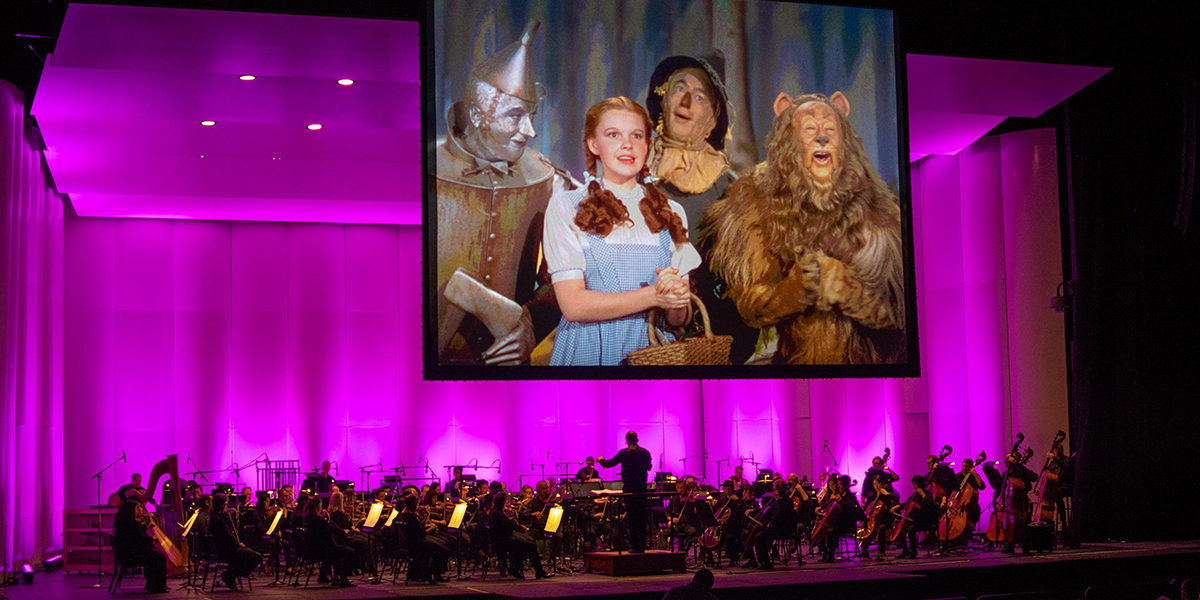 The Wizard of Oz still stands as one of the greatest movies ever made. Its beautiful scores, fantastical imagery and magical moments are some of the best ever laid on film. They were even more thrilling with live accompaniment from Houston Symphony. Our huge HD screens highlight every brilliant technicolor scene as well fell in love with this heart-warming tale all over again. We got to enjoy it alongside so many of you, too – which made it all the more magical.


Hundreds of families and friends experienced these moments together, completely free of cost. We can’t wait to welcome thousands more in the New Year. You won’t need a ticket or a reservation to enjoy any of our Performing Arts shows – you can just come right in.


Until then, we can't wait to see you on the lawn.