The Music of Queen

What if…you could sing “We Are the Champions” at the top of your lungs with thousands of friends?


The music of Queen was the voice of a generation, and is quickly growing to become the voice of another. Freddie Mercury’s absolutely one-of-a-kind voice and truly iconic personality, paired with some of the greatest ballads and stadium anthems ever written (oh, and some of the most memorable live performances in the history of rock ‘n’ roll) make Queen all-time greats in every sense of the word.

You know their music is iconic. We don’t need to tell you that – you might have already rocked “We Are the Champions” with your windows rolled down today. Here’s what we do need to tell you: Queen’s music gets even better when played by a full symphony. Not only do you get to hear Queen’s music live, but played by the Houston Symphony who (trust us) knows how to put on a rock show.

This show does not currently have a COVID-19 testing policy.

A COVID-19 vaccination is not required to attend any event at The Pavilion. 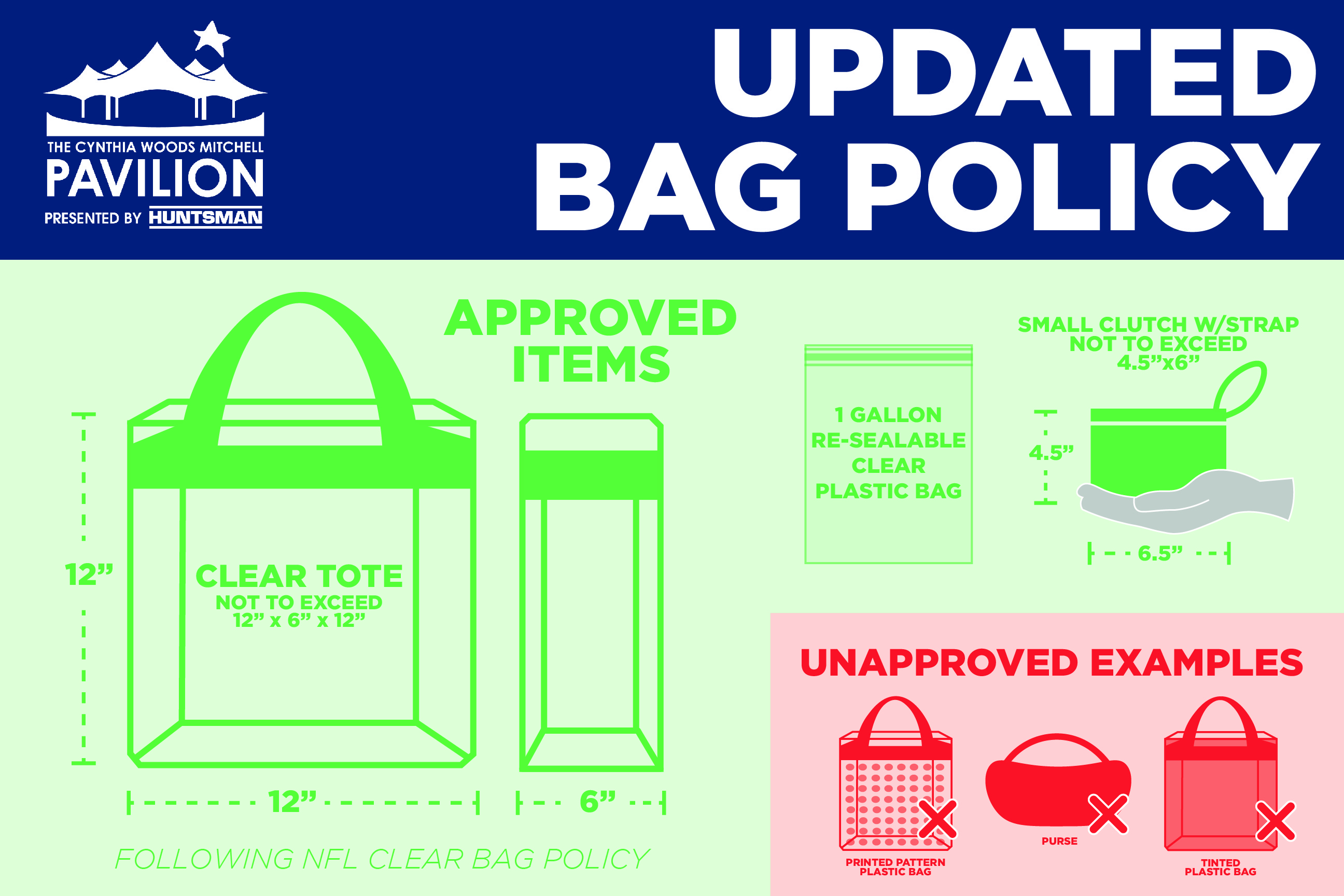 Permitted and non-permitted items may vary per show. Camera policies are set at the discretion of the artist and may vary at each show. For more information and specific policies, head here.

All shows, especially opening acts are tentative and subject to change without notice. Ticket prices are subject to change without notice. Service charges will apply. Ticketmaster and Live Nation Ticketing is the official ticketing source of The Cynthia Woods Mitchell Pavilion. The Pavilion does not endorse or recommend any other ticketing source for events held at The Pavilion. The only exception is when purchasing tickets through an official artist fan club website.

Making The Arts Accessible To You 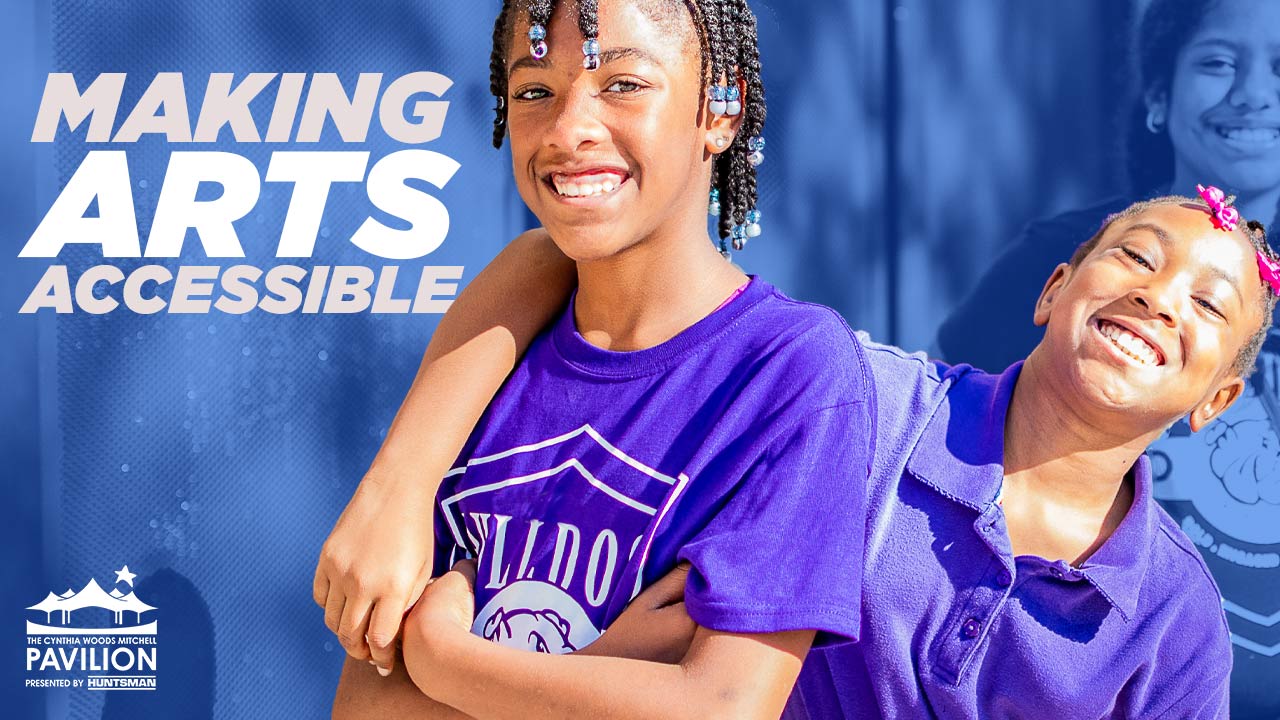 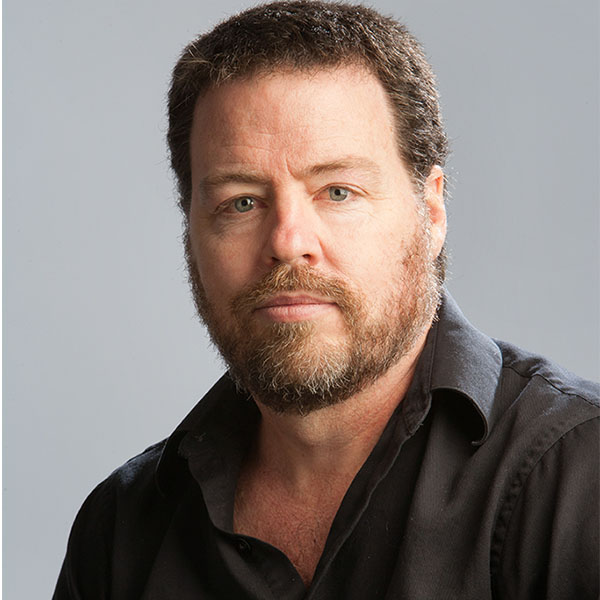 Berklee-trained arranger/conductor Brent Havens has written music for orchestras, feature films and virtually every kind of television. His TV work includes movies for networks such as ABC, CBS and ABC Family Channel Network, commercials, sports music for networks such as ESPN and even cartoons. Havens has also worked with the Doobie Brothers and the Milwaukee Symphony, arranging and conducting the combined group for Harley Davidson’s 100th Anniversary Birthday Party Finale attended by over 150,000 fans. He has worked with some of the world's greatest orchestras including the Royal Philharmonic and the BBC Concert Orchestra in London, the CBSO in Birmingham, England, the Malaysian Philharmonic, the Cincinnati Symphony Orchestra, the Minnesota Orchestra, the Pittsburgh Symphony, the Indianapolis Symphony Orchestra, the Houston Symphony, the Atlanta Symphony, the Baltimore Symphony, the Dallas Symphony, the Fort Worth Symphony, the Nashville Symphony, Orchestra of Opera North in Leeds, England and countless others.

Havens recently completed the score for the film “Quo Vadis,” a Premier Pictures remake of the 1956 gladiator film. In 2013 he worked with the Baltimore Symphony and the NFL's Baltimore Ravens to arrange and produce the music for the Thanksgiving Day halftime show between the Ravens and Pittsburgh Steelers, adapting both classical music and rock songs into a single four minute show. Havens is Arranger/Guest Conductor for all of the symphonic rock programs for Windborne Music. 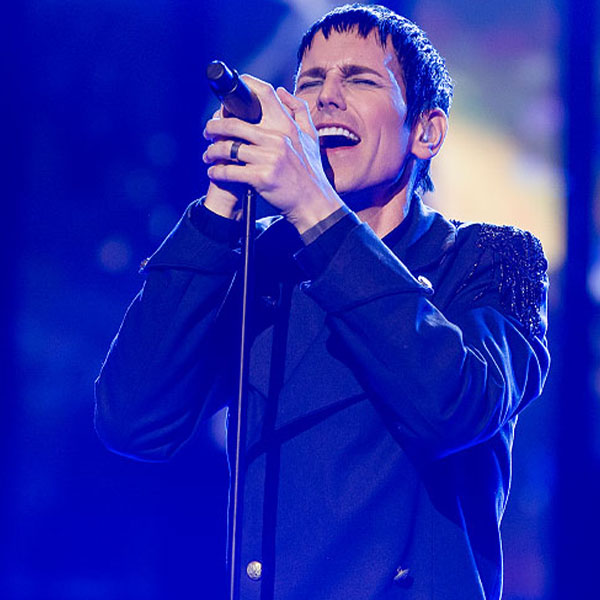 Tony Vincent grew up in the small town of Albuquerque, NM, where from a young age he was exposed to the music of The Beatles and The Rolling Stones. In his early teens Vincent began writing songs heavily influenced by Depeche Mode, New Order and Tears for Fears.

Shortly after moving to NYC in 1997 to continue his recording career, Vincent took an unexpected detour into the world of rock-based theater, joining the cast of RENT, initially as part of the first national tour, then making his Broadway debut in the New York production in 1999. He was featured as Simon Zealotes in Andrew Lloyd Webber's remake of the film Jesus Christ Superstar (2000), and when the production was revived on Broadway that same year Vincent earned critical acclaim starring as Judas Iscariot. In 2002 Vincent originated the role of Galileo Figaro in the rock band Queen's smash hit We Will Rock You in London's West End. He also fronted the band itself on several occasions, including a performance of "Bohemian Rhapsody" at Queen Elizabeth's Golden Jubilee concert for a live audience of over 1 million people surrounding Buckingham Palace and over 200 million television viewers world-wide. Two years later he was invited to Las Vegas to open the North American premier of We Will Rock You (2004-2005).

During this time Vincent continued to write, and in 2008 independently released the EP A Better Way, produced by Adam Anders. In the fall of 2009, he returned to Broadway, originating the role of St. Jimmy in Green Day's American Idiot. Vincent is best known for his appearance on the second season of NBC's reality singing competition, The Voice. While on the show, Vincent was selected to be on "Team Cee Lo," and made a lasting impression on fans worldwide with his final performance of The Eurythmics' "Sweet Dreams." After 10 long months of writing, recording and producing, Vincent released his highly anticipated studio project, In My Head, through iTunes and cdbaby on July 10th, 2012. Tony Vincent continues to write and produce for future projects, both as a solo artist, as a producer for other artists and under the band moniker Mercer. 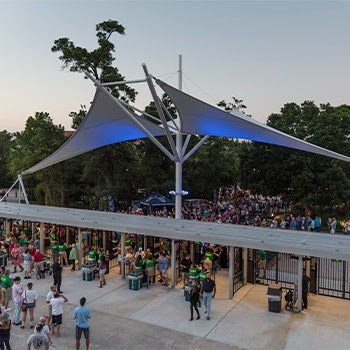 Getting to The Pavilion is a breeze, and we've got plenty of free parking just around the corner. 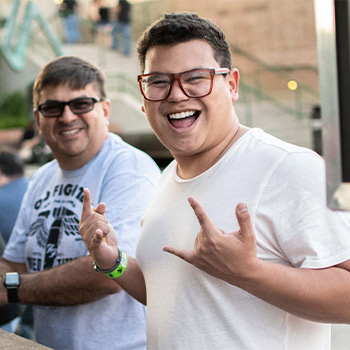 Keep these things in mind and all you'll have left to do is enjoy the show. 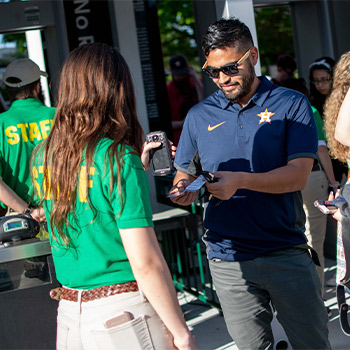 Get through the gate quickly and easily - make sure your tickets are 100% authentic. 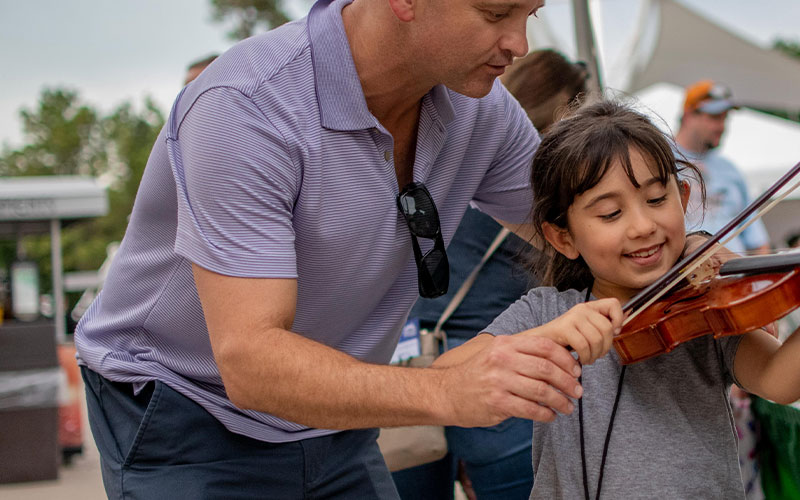 The Arts create space for something that's all too rare these days - just being together. With your help, we can create even more "together" moments.