In the wake of Harvey, Goo Goo Dolls was a welcome escape.

The Pavilion comes alive on concert days - as the staff arrives in the morning, we can feel a different air around the place. It's excitement, anticipation and emotion floating around the place we call our second home. On Thursday, our excitement gathered for more than just the two great bands that would play that night. We couldn't wait for what was going to take place beforehand.

Concertgoers and friends of The Pavilion brought items on foot, too. We were astounded at the response that these people had to Hurricane Harvey's impact. They simply weren't willing to let their neighbors go without. It was genuinely impactful to see, in this small way and in so many other ways, a city come together to take care of its own.

The people who came to donate weren't alone, however. With extreme generosity, both Phillip Phillips and Goo Goo Dolls aided in the collection of goods. Fans were not only excited to see and meet their heroes, but also to see them serving the city of Houston and its surrounding areas.

Unity is a powerful force - Goo Goo Dolls and Phillip Phillips helped remind us of that on Thursday night. 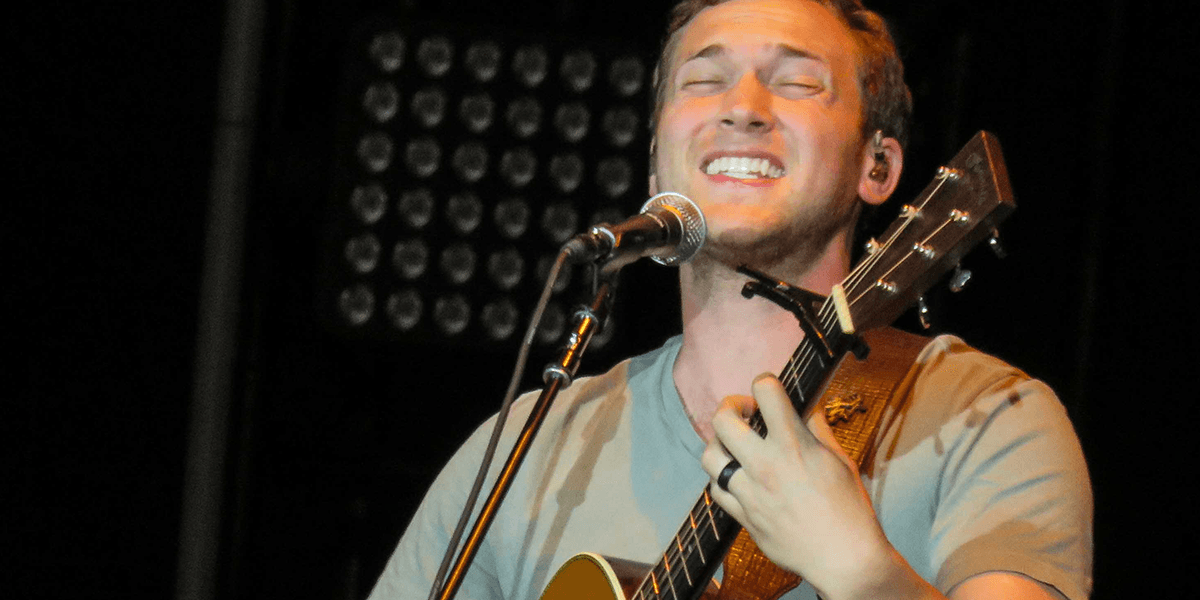 We were equally impressed with the show both bands put on that night. Phillip Phillips has an outstanding voice and backing band. His genuineness on stage really can't be understated; even in a venue that holds over 16,000 people, Phillips' show was aimed straight at you.

His biggest hits, "Home" and "Gone, Gone, Gone" were bolstered by an incredible and energetic set of songs that highlighted Phillips' voice and skills on the guitar. It's extremely clear that he's grown since his time on American Idol - we just can't wait to see what's next.

Goo Goo Dolls have played The Pavilion's stage many times - each time, they find a way to make it special for the people in attendance. On stage, they feel like old friends that you've been dying to see again. We'll tell you - the reunion was something beautiful.

Classics like "Iris" and "Slide" were special, but with Goo Goo Dolls every song is a blast. John Rzeznik and Robby Takac bring their trademark velocity to the stage with every drum beat, bass hit and guitar strum.

More than anything, a Goo Goo Dolls show is just fun. Jumping around with a crew of talented musicians, singing your (and their) favorite songs on a cool summer night - what could be better? We hope you made it.