TED TALKS: The Man Behind the Camera

An interview with the The Pavilion's extraordinary photographer.


You know that amazing picture of The Pavilion you saw on our social media, or in a magazine or on our website? Which picture? Any picture. Since The Pavilion first opened its gates 25 seasons ago, performance photos have been taken almost exclusively by Ted Washington. In light of The Pavilion’s silver anniversary, we sat down with Ted to ask him about his most memorable experiences working at The Pavilion and the many lessons he has learned in his career behind the camera.

Kevin: To begin with- why do you love what you do?
Ted Washington: I’ve been doing it for so long that I just love it. I’ve been shooting performance photography since the late 60s.

K: What is it about that medium that speaks to you?
TW: It’s an artistic medium. It varies from opera to ballet to concerts. It’s very beautifully staged and the performance value is very high. It is just a wonderful challenge to photograph it.

K: But a fun challenge?
TW: Yeah, but after 40 years I’ve kind of got it figured out. (Laughs) 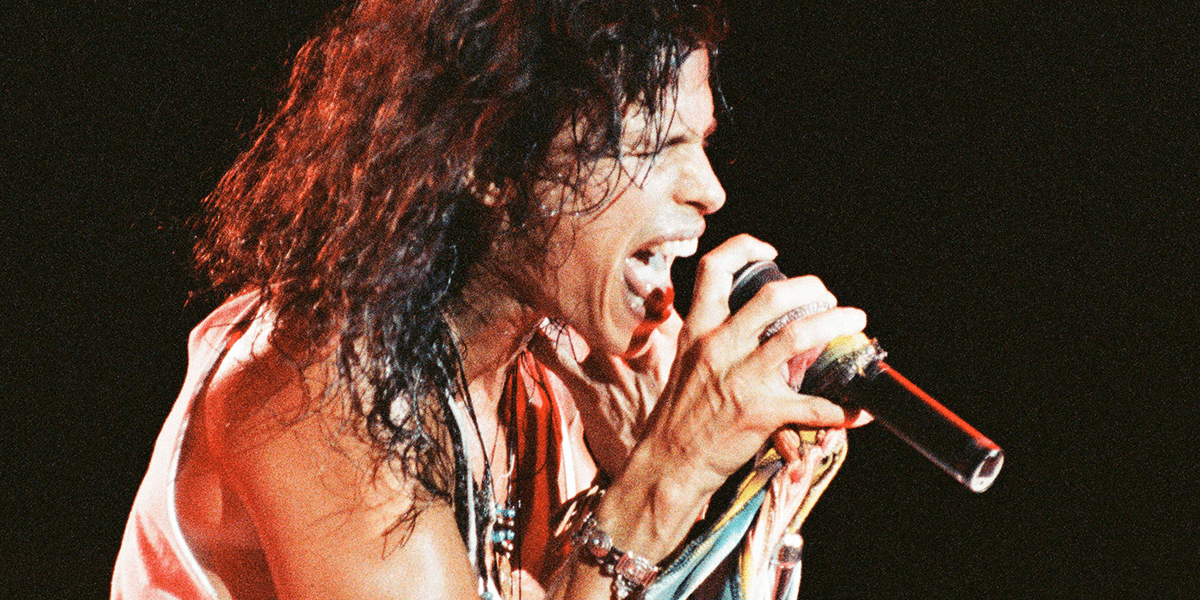 K: So your method of shooting will depend on the artist?
TW: It does. I have a catalog of most of the performers who have been here. So I can go back and look at what they did before and get a good idea on how to shoot them or you go on the Internet and take a look at their website and most of them will have concert photos on there so you can have an idea of what’s going on. My philosophy is “two eyes and wait for the light.” I try and shoot when I can see the artist’s eyes. A lot of photographers shoot when they only see half the face but I go for two eyes. I am ready when the light is right and that’s the whole secret- wait for the light and two eyes.

K: What concerts have stood out to you over the years?
TW: I judge shows by how they photograph. So Aerosmith is a really amazing show to shoot. KISS is an unbelievable show to shoot. The guys from KISS are old school. They will actually come and find where you are and give you all the looks that you want. I love shooting those shows. ZZ Top is a good show to shoot. I love to shoot Sting. That was a great show to shoot. 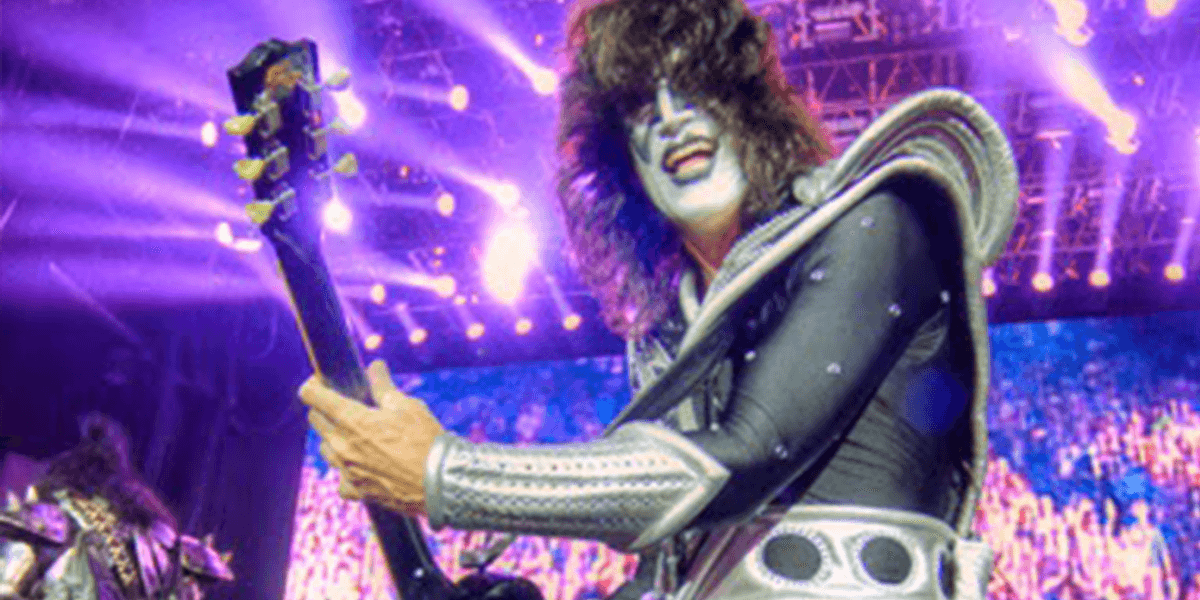 K: This might be an impossible question for as long as you’ve been shooting concerts at The Pavilion, but do you have any favorite shots or artists?
TW: There have been two artists that I have really, really wanted to meet. Fortunately I had the chance to meet both of them. One of them was Miles Davis. Miles Davis actually played here at The Pavilion. And I have some amazing shots from that show. The other one was the only living Temptation. Otis Williams. When I grew up in Motown was hot. I was the biggest Temptations fan around. I photographed them a couple times but I had never met any of them. There was only one living original when I finally got to meet him but that was special. And getting to be in Miles Davis presence was incredible.

K: Is there a personality type that photographers tend to have?

TW: Most good photographers are very creative and outgoing and, as I tell people, we have a tendency to see things differently. You have to learn to see as a photographer. The human eye and the camera see differently, a lot differently. Most people don’t realize that. A camera doesn’t have that infinite depth of field that your eye has and you start to learn how to manipulate things like aperture to control depth of field or shutter speed to control how motion is captured. So you begin to think differently and you begin to see differently. And that is when you become good.

K: Outside of photography, what are your interests?
TW: Yeah, I take my frustrations out at the gun range. (Laughs)

K: Another kind of shooting. (Laughs) And you mentioned you loved jazz?
TW: Yeah I love jazz. I have well over 1,000 CDs, most of them jazz.

K: What do you wish you had known when you were just beginning your career?
TW: Well that is a difficult question. You know if I had had a crystal ball I would have been okay, but I really think one of my strengths is that I never stopped learning. So I don’t know how you would translate that to what I wish I knew. I’ve kind of always been looking into the future and seeing what’s coming up on the horizon more than looking at the past and thinking what I wish I knew. I saw the evolution of digital cameras and rode the crest because I had software and the engineering background, so I knew that it was coming. When it finally came I was able to take advantage of it because I was constantly learning.

K: Is it true that you do not take a fee for shooting shows here? Why is that?
TW: Yes, I have never taken a dime from The Pavilion for shooting. Since I watched it being born I feel like a part of it. I feel fortunate that The Pavilion has let me do what I love to do. So how can I charge a fee when you are letting me do something that I love to do? I almost want to pay them to do it. Almost. (Laughs) But you know I am a part of this community. I have lived in The Woodlands for 30 plus years and this has been my summer release. I knew I could come over here. I have become really good friends with a lot of people at The Pavilion because a lot of the people at The Pavilion have been here for a long time, like me, so it’s like family in a lot of ways. I have been very fortunate here. This community has been good to me. And I like to give back wherever I can.

K: What have you taken away from the experience?
TW: I take away the enjoyment of being with a lot of really good friends and a good facility. The whole experience has been just incredible. I can tell you, this is not a typical concert venue. This place is special, it is very special. I have been accepted 100% by everybody involved. I hope I have contributed to some degree. The whole experience has been unbelievable.