How do you overcome a hurricane? With resilience, innovation and an ear open to the music ahead.


Five years ago today, Hurricane Ike struck southeastern Texas with a vengeance. As its destruction lives on in the hearts and minds of so many residents around the area, so too does its impact on The Pavilion weigh heavily on our minds this morning. But just like a phoenix, The Pavilion rose from the ashes of the loss and built a bigger and better venue than anyone could have imagined.

On September 14, 2008 Hurricane Ike hit The Pavilion. Jeff Young, Vice President of Operations, was monitoring the damage inflicted onto The Pavilion at his house until he lost power around midnight. Before he lost sight of The Pavilion, everything was still in tact. It was when Young arrived at the venue the next day that he saw the iconic peaked roof was gone.

Three weeks prior to Hurricane Ike members of The Pavilion met with Horst Berger, the original designer of the venue, to discuss the next evolution of The Pavilion. When Berger left the meeting to begin working on the next phase, he had no idea that a hurricane was three weeks away from the Texas coast.


Fourteen concerts, eight of which were sold out, had to be cancelled. The 2008 season was over and The Pavilion had some major work ahead.

“It started with our general contractor Fred Grona, who had been the general contractor for the last two expansions and the VIP Club. I sat with him and asked what we needed to repair in order to open in time for next season,” said Young.

A team of architects and engineers were hired and on December 1, 2008, The Pavilion started construction. By May 1, 2009, construction was finished and the 20th season was underway with a sold out Dave Matthews Band as the opening concert. 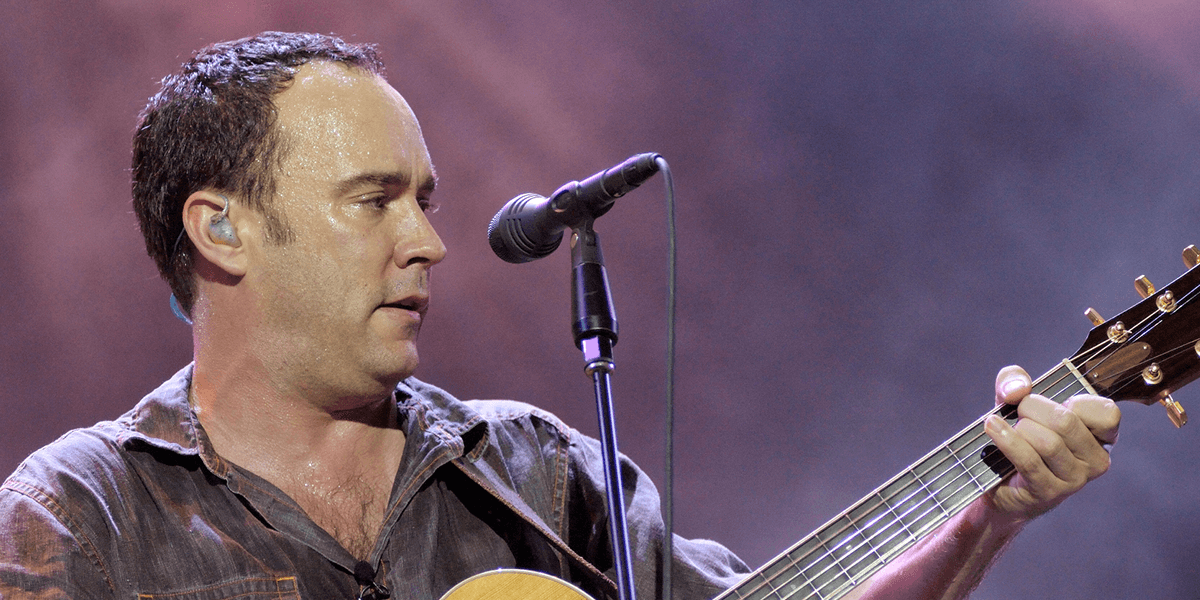 “It is the single greatest accomplishment that I put on my record but it was not a one person job. It was a whole team,” said Young.

Though the damage The Pavilion sustained after Ike was devastating, many positive things have come from the expansion. The capacity of The Pavilion stands at 16,040 with more than 6,000 covered seats and close to 10,000 lawn seats. Currently, The Pavilion is ranked as the No. 2 outdoor amphitheater in the world. The Pavilion had 11 sold-out concerts in 2012 and the 2013 concert season has had 14 sell-outs so far.