The rock you've always loved, just the way you remember it. 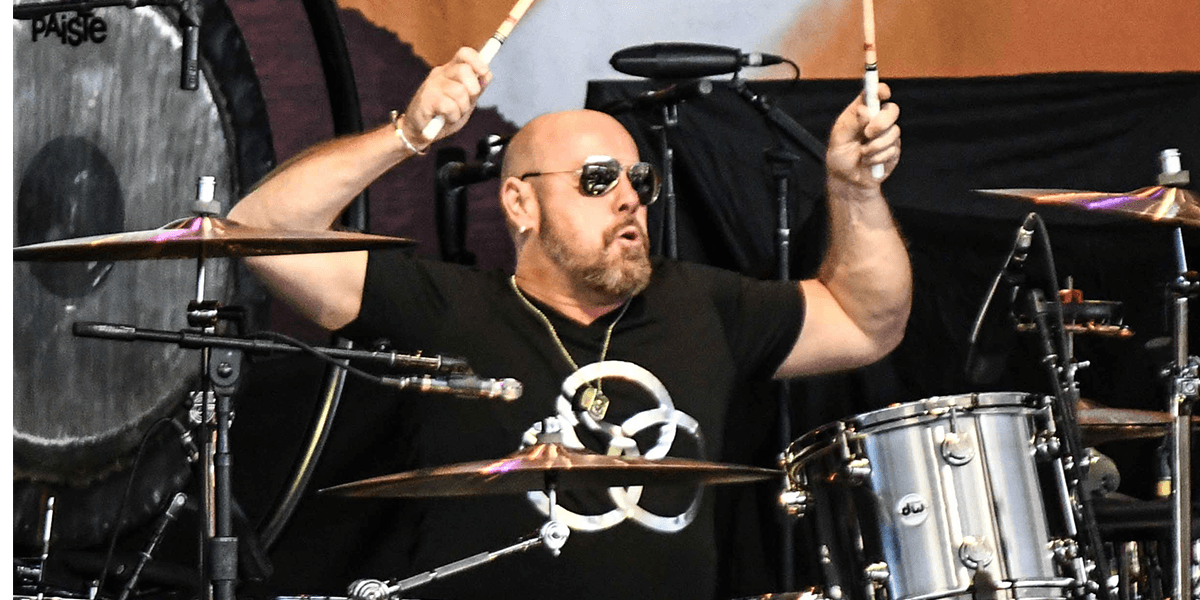 Watching Jason Bonham and his band rock Led Zeppelin, song after song, has got to be as close to the real thing as anyone could possibly get. The fact that Jason Bonham is the son of original Led Zeppelin drummer John Bonham only makes the performance feel even more true to the original.

But JBLZE isn't just impressive because they play Zeppelin songs - they earn their place among the greats in their own right. Bonham's rock 'n' roll attitude and presence is a clear indicator of what makes this band great. The crowd loved it.

Cheap Trick rocked on to the stage next, with all the musical energy that makes them great. Decked out in his iconic white suit, lead singer Robin Zander guitared and thrashed his way through an incredible hour long set.

The crowd lost it when Cheap Trick rocked some of their biggest hits, including "I Want You to Want Me" and "Surrender". This band still has a great thing going and we loved getting to be a part of their set. 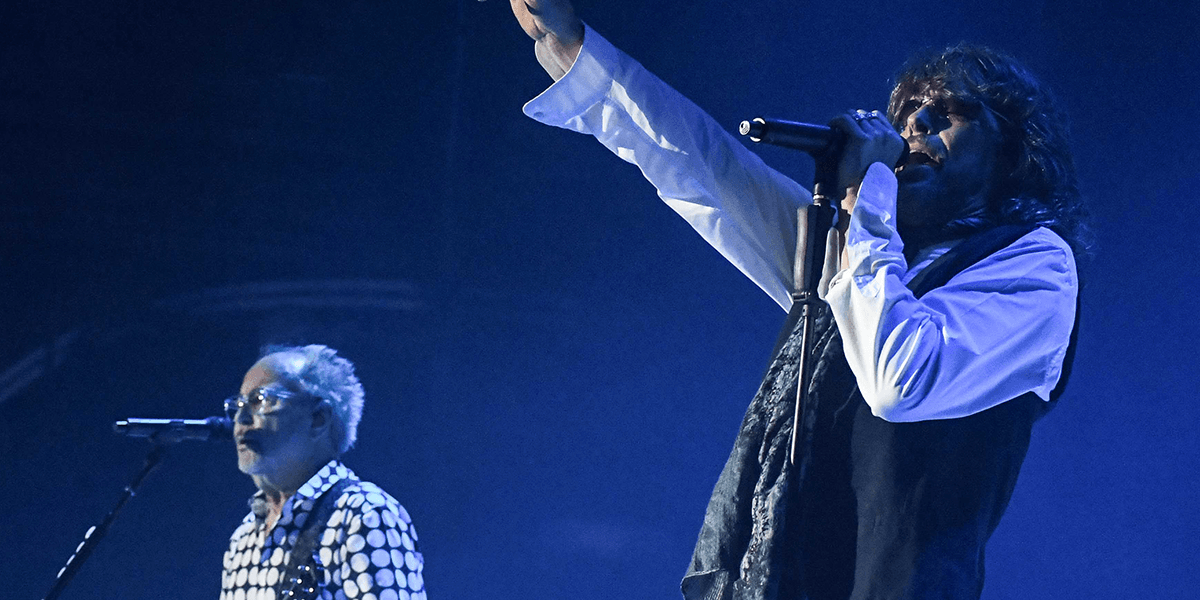 After Cheap Trick finished their set, the crowd was abuzz with anticipation for Foreigner. A large black curtain was hung in front of the stage, only raising the level of excitement. Then, all at once, the curtain dropped to reveal a heavenly white stage with rolling clouds of fog. The show had begun.

It seemed like Foreigner played each one of their hits in a new way - hiding surprise after surprise in each song. Whether it was a solo by long-time guitarist Mick Jones or lead singer Kelly Hansen on a stand 20 feet up in the middle of the crowd, this show never let up.

Every song was tight and sounded perfect, but was also so full of life. The crowd rocked, sang along, danced and watched in awe as Foreigner led them on a journey back in time - we loved it.

After closing out their set with classic "Jukebox Hero", the band found its way back on stage to the tune of thousands of screaming fans. Joining them on stage, however, was the John Cooper School Choir - a private school located in The Woodlands. With the choir's help, Foreigner belted "I Wanna Know What Love Is". The result was emotional and moving.

After appealing to the crowd to fight for the arts in schools (something The Pavilion hopes for too), Foreigner closed with "Hot Blooded" to raucous applause. What a night it was.